Jordan Willis signed for Sunderland ahead of the 2019-20 League One campaign, putting pen to paper on a two-year deal after leaving Coventry City.

Willis made over 200 appearances for the Sky Blues after progressing through the ranks and making his first-team debut at the age of 17, while also captaining the club to the EFL Trophy in 2017 before helping them earn promotion via the League Two Play-Offs one season later.

Since signing for the club he has been a mainstay in the team, and he netted his first goal in the 2-1 home victory against Portsmouth in August 2019. 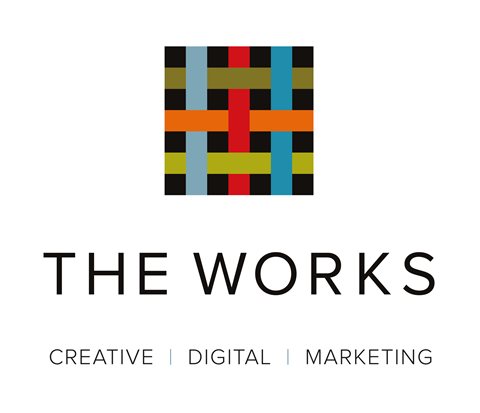