Dobson started his career at Arsenal, spending a decade with the Gunners before moving to his boyhood club, West Ham United, in 2015.

The 21-year-old enjoyed time on loan with the Saddlers during the 2016-17 season, before moving to the Banks’s Stadium on a permanent basis in January 2018 following a six-month spell in the Eredivisie with Sparta Rotterdam.

After returning to Walsall, Dobson made a further 65 appearances in all competitions for Dean Keates’ side, while also regularly captaining the club during the 2018-19 campaign.

The midfielder moved to Wearside in July 2019 and scored his first goal in August against Burnley in the Carabao Cup. 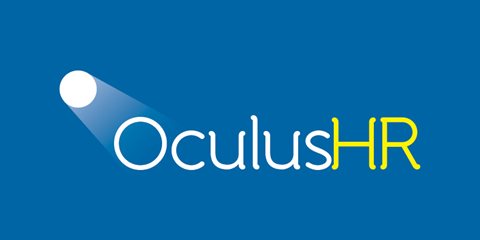