In June 2018, Alim became Jack Ross’ first signing as manager of the club.

The 25-year-old, who is a centre-back, joins the club on a two-year deal after his 18-month stint at Turkish side Boluspor came to an end.

A former Turkish under-21 international who was born in the Netherlands, Ozturk began his career at Dutch side SC Cambuur, before moving to Trabzonspor.

Ozturk then made the move to Scottish side Heart of Midlothian, spending three years at the club, during which time he was awarded the captain’s armband.

He returned to Turkish football in January 2017, signing an eighteen-month deal with Boluspor. 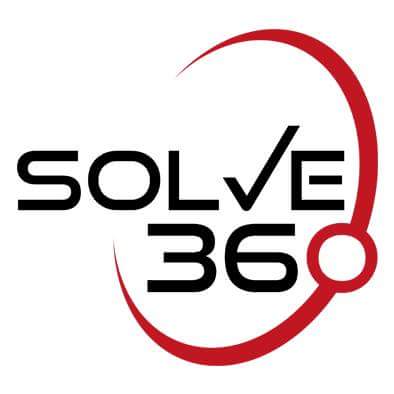